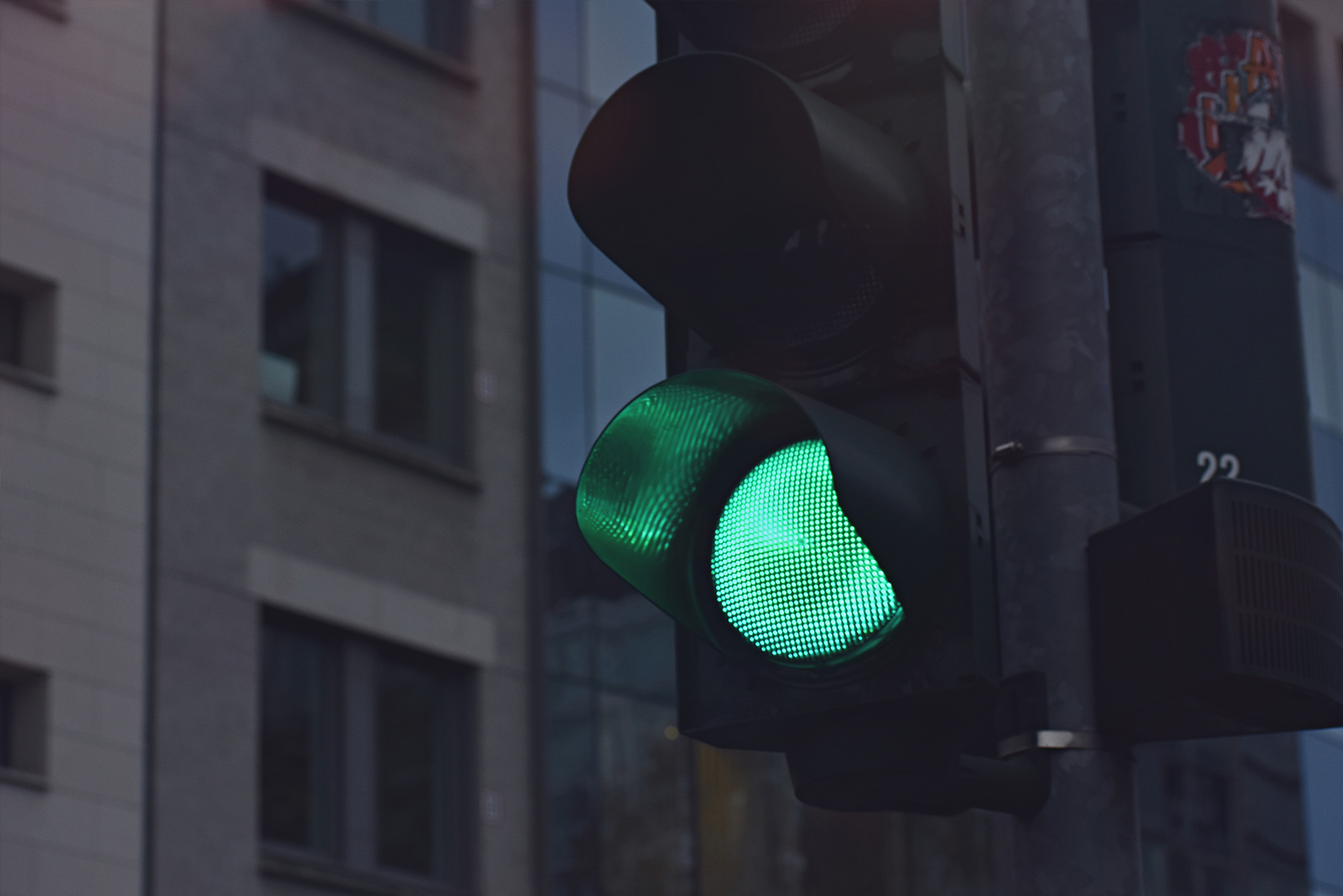 The state of Illinois has aggressive anti-DUI laws that prohibit driving under the influence of drugs or alcohol.

In the state of Illinois, a person can be charged with driving under the influence (DUI) while being in physical control of a vehicle or motorboat:

Being charged with a DUI in Illinois is considered a violent crime and being convicted can never be expunged from a person’s driving record. Any DUI offense resulting in a felony charge is classified as Aggravated DUI:

It is illegal to operate a motor vehicle with a BAC of .08%, but you can be charged with a DUI at a BAC of .05% or more if there is additional evidence of impaired driving. Driving under the extreme influence of alcohol is a DUI with a BAC of .16%. Drivers who are under the age of 21 can not have a trace of drugs or alcohol in their system.

In 2016, Illinois passed a new law that decriminalized the possession of less than 10 grams of cannabis. Meaning you will not face any jail time but instead will receive a civil citation. Civil citations of the possession of less than 10 grams of cannabis are automatically expunged from your record twice a year. However, Illinois is a state that has a zero-tolerance policy of operating a vehicle with any illicit drug in the body including medical cannabis. Having small amounts of THC, will most likely not result in a DUI, but if you are a frequent user of cannabis, THC will be in your body for a long period of time that could be detected through testing.

If you are pulled over by police and there is a smell of cannabis, the police will have probable cause to search you and your car. If your car was used in a cannabis related felony, police have a right to impound your car and will decide whether or not to proceed with forfeiture.

If you are convicted of a DUI in Illinois, the factors that will determine your penalties will be:

All driver’s who are convicted of a DUI face a driver’s license suspension or revocation and suspended or revoked drivers must comply with all requirements and pay all fees to obtain driver’s license reinstatement. 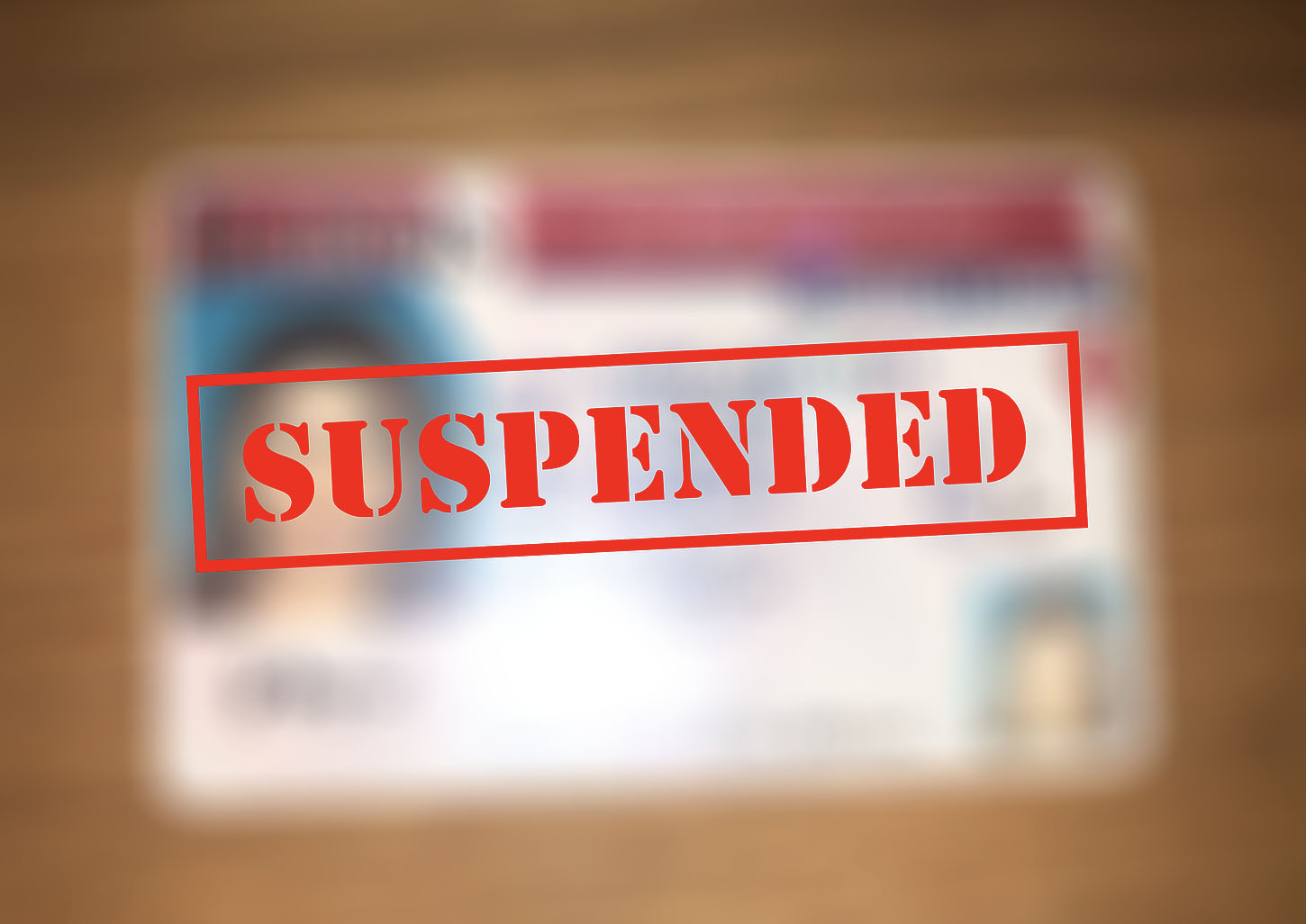 Driving on a Suspended or Revoked License in Illinois